You are here: Home / News / Blog / What is the Stuff on Chinese Entrance door？

What is the Stuff on Chinese Entrance door？

What is the Stuff on Chinese Entrance door？ 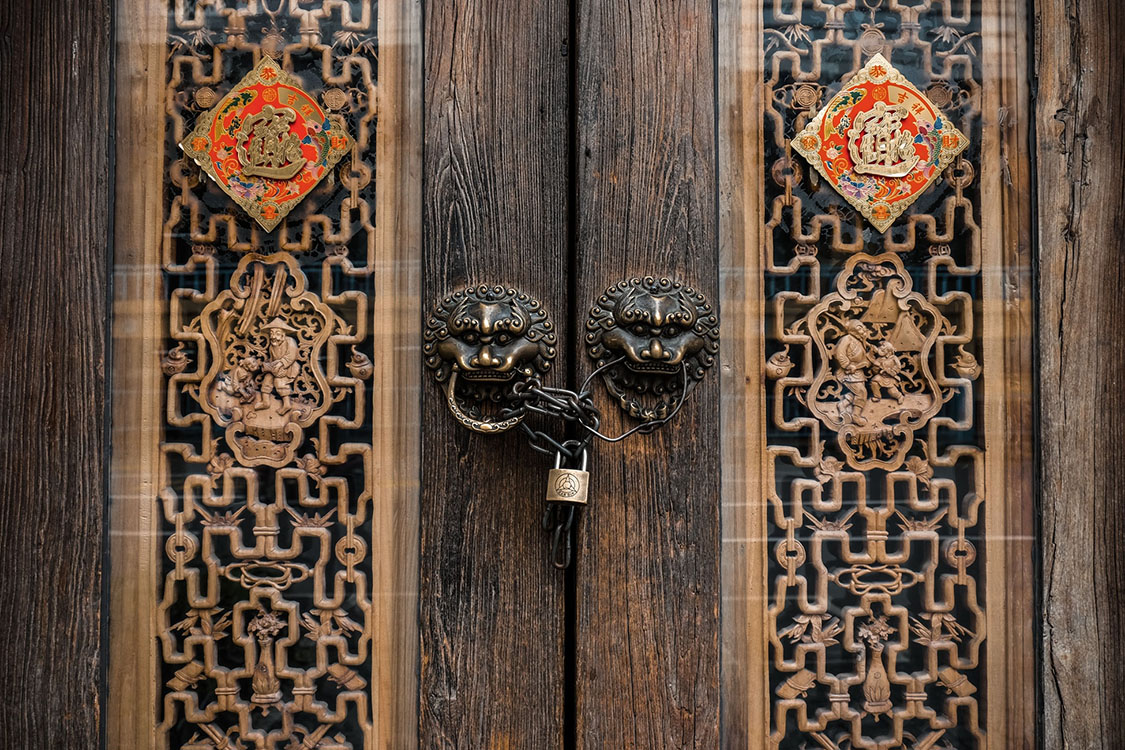 At the beginning of the Spring Festival, the first thing is to affix entrance door gods and couplets. On the 30th (or 29th) of the New Year's Eve, every household goes to the streets to buy Spring Festival couplets. Some Yaxing people sprinkle paper and ink on their own, decorating the entrance doors inside and outside the house.

Entrance door god, legend is the God that can catch ghosts. In Yingxuan's Customs of the Eastern Han Dynasty, Huangdi Shu was quoted as saying that in ancient times, there were two brothers, Shen Ta Yu Lei, who lived on Dushuo Mountain. There is a peach tree on the hill, which is covered with shade. Every morning, they inspect the ghosts under the tree. If a devil harms the world, he is tied up and fed to the tiger. Later, people used two peach boards to draw pictures of Shen Cha and Yu Lei, hanging on both sides of the entrance door to drive away ghosts and evade evil spirits. However, the entrance door god recorded in the real history books is not Shen Cha and Yu Lei, but a warrior in ancient times called Chengqing. In Bangu's biography of King Guangchuan in the Han Dynasty, it is recorded that there was a portrait of Chengqing, an ancient warrior, painted on the entrance door of King Guangchuan's palace.

By the Tang Dynasty, the position of entrance door god was replaced by Qin Shubao and Wei Chi Jingde. Menlian also developed from Taofu. Originally, people used peach boards to draw paintings of Shen Cha and Yu Lei, hanging on two entrance doors. Later, the portrait was changed to a "entrance door" written only. But there are two words on both sides of the entrance, which are limited in expression. People feel that they are not full of tumors. They hang two peach boards on both sides of the entrance (then use paper). They write a couple with more words and can fully reflect their wishes.

Because of the vigorous advocacy of the past dynasties, Spring Festival couplets have become a special form of folk literature and art in China, which has been flourishing forever.