It's well known that Shanghai is a city on the sea, where Chinese and western cultures communicate and integrate. Chinese and Western architectural styles make it a city landmark of life and culture. The special Chinese door Shikumen is one of the typical representatives.

A Brief Introduction of Shikumen

Shikumen is a new type of building that integrates western culture and traditional Chinese culture as well as the most representative residential building in Shanghai. This stone warehouse gate is a residential house with Chinese characteristics.

It originated during the Taiping rebellion. At that time, the war forced the wealthy businessmen, landlords, officials and gentry in Jiangnan region(south of Yangtze River) to seek refuge in the concession. Therefore, foreign property developers took advantage of the opportunity to build large Numbers of homes. Shikumen with Chinese and western characteristics came into being. Its doorposts were made of stone and its doors of solid wood. 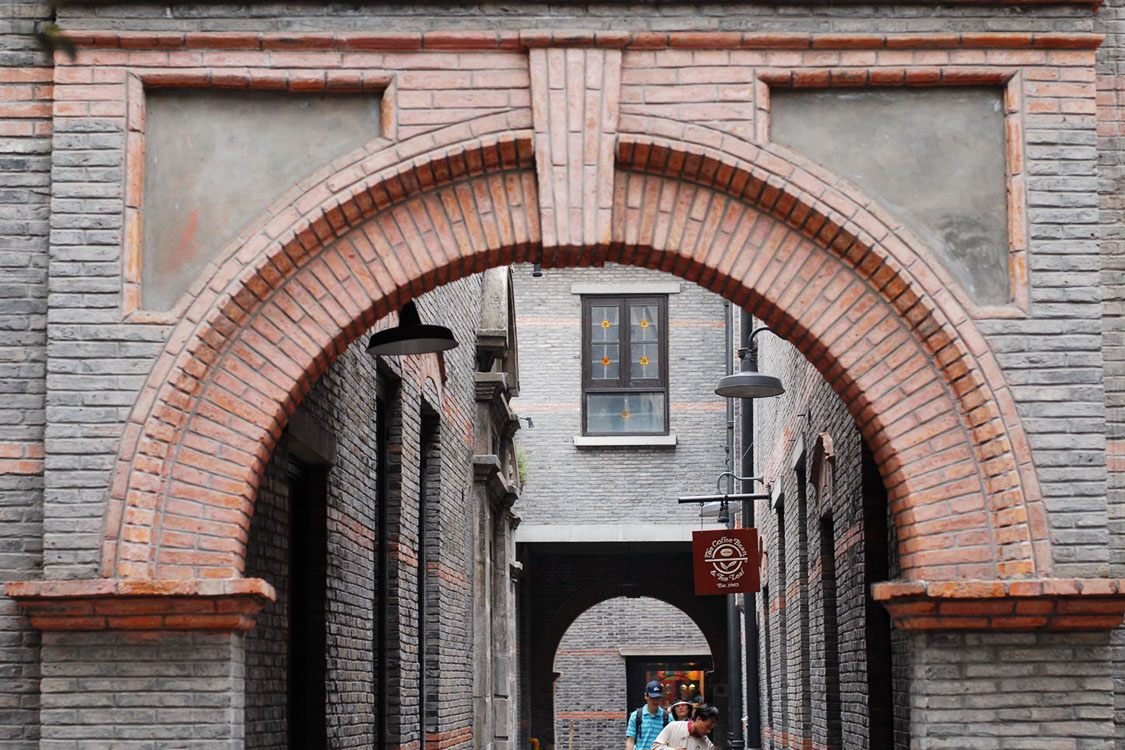 The early Shikumen was born in the early 1870s. It was derived from the residential form of Jiangnan folk houses. Generally, it has three or five rooms, keeping the characteristics of symmetrical layout of traditional Chinese buildings.

The old Shikumen was gradually replaced by the new Shikumen. The new Shikumen is more westernized in architectural style. It is often decorated with triangular semicircle arcs or rectangles, which are similar to the decoration above windows and doors in western buildings.

With the rise of new architectural style, Shikumen began to become the shelter of urban residents gradually.

Today, Shikumen is back in fashion because of its historical and architectural value. It has high artistic value. It is also a historical witness for people to pay their respects and remember. Regarded as one of the symbols of modern urban civilization in Shanghai, it is protected by the country as a cultural relic. 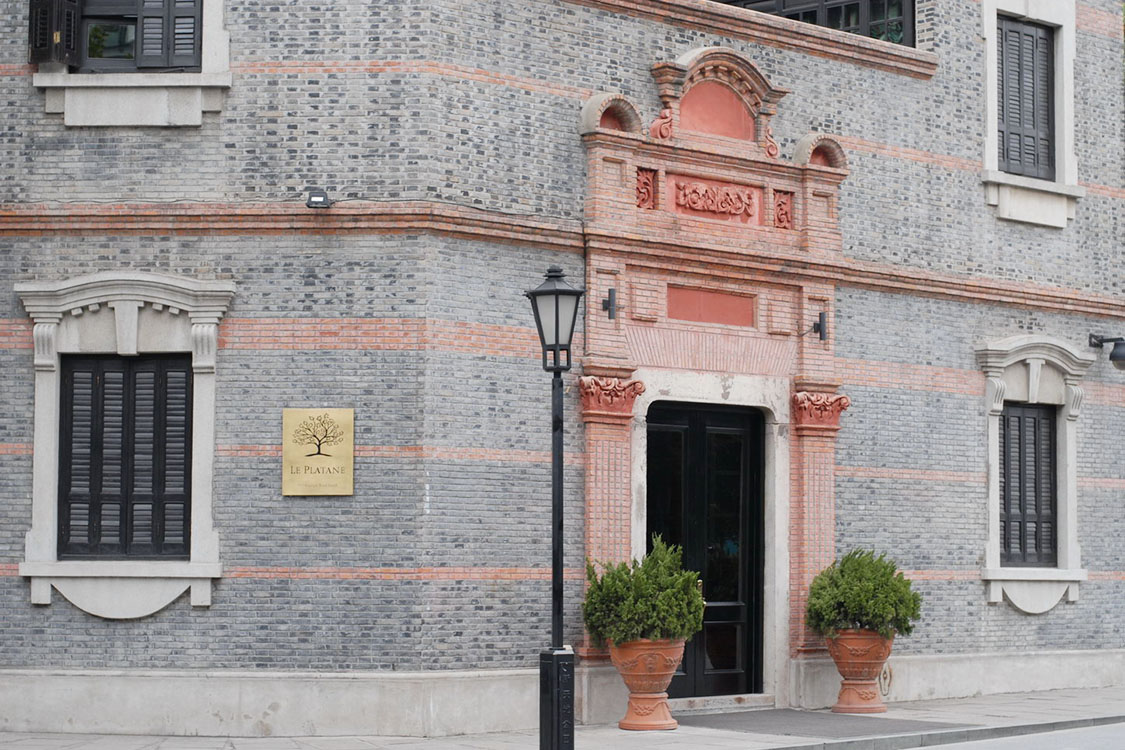 The most typical characteristic of Shikumen residence is the combination of Chinese and western elements. Shikumen has the traditional architectural form of Jiangnan. Under normal circumstances, you can see a small patio when you enter the door. After the patio is the living room, then another patio. The back is the stove and the back door. The patio and living room are flanked by right and left wing rooms. At the same time, the overall use of the row layout is derived from Europe. Details of the exterior wall have carved patterns of western architecture. The triangle on the door or round arc door head adornment is western-style design more as well.

Shikumen is mostly brick and wood construction. The gate USES two solid black lacquered wood doors. The lintel is made of traditional brick and green tiles. The details of the exterior wall are carved with western architectural designs.